Help!! My preschoolers are so selfish. They’re always snatching, grabbing, and they never seem to listen when other people are talking. Is this normal? 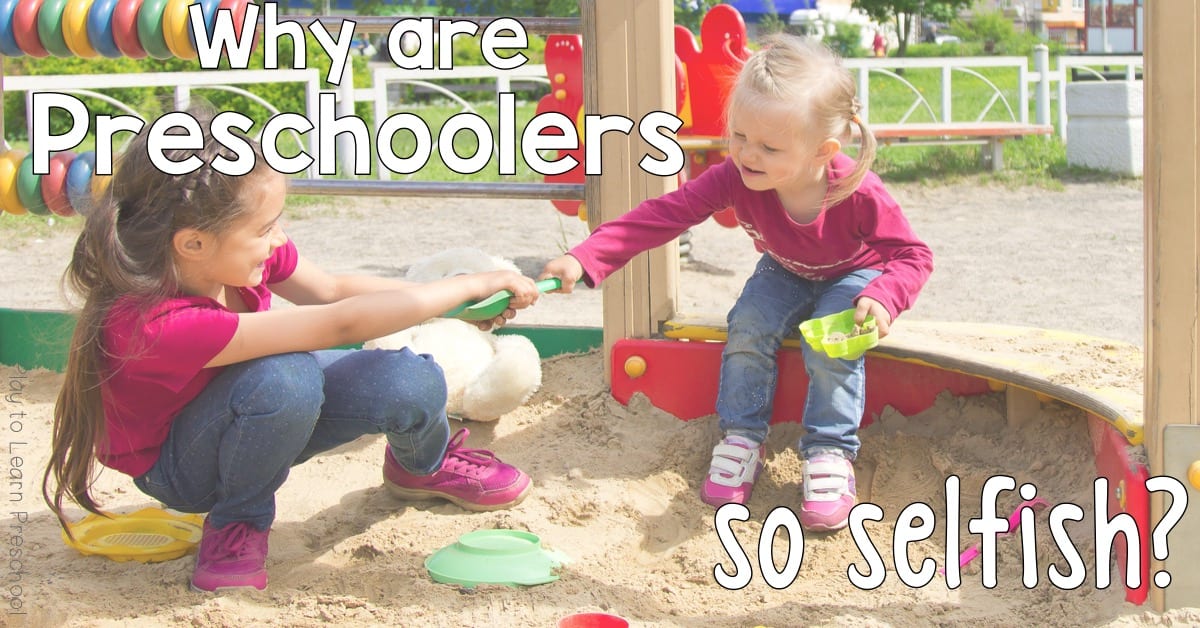 Egocentrism – What is it?

The stages of development are extremely necessary to consider when teaching preschool-aged children. Egocentrism refers to the child’s inability to see a situation from another person’s point of view.  They simply do not see the world in the same way as adults.  In their world, it’s “all about me” all of the time. This doesn’t make them selfish – it’s just the way children at the preschool age view the world!  This is called egocentrism.

According to Piaget, the egocentric child assumes that other people see, hear, and feel exactly the same as the child does.

Playing hide-and-seek is a great example of egocentrism.  A preschool-aged child will “hide” from you – but sometimes not very effectively.  For example, you might see them cowered down in a corner with their eyes covered, or under a bed with most of their body sticking out!  That’s because in a preschooler, what THEY see is what they think YOU see.  So if they can’t see you…you surely cannot see them!

Another example is how preschoolers relate to adults.  A child in the egocentric stage of development might see a teacher out with their teenage son.  Instead of making the connection that the person is the teacher’s son, they will deduce that the person is clearly her brother, because in their house, the older child that gets on the bus is either a brother or sister.

Ever hear the phrase “you make a better door than a window?”  A preschooler doesn’t understand that. When they step in front of the tv, blocking everyone else’s view, they have no idea that you cannot see what they are seeing.  For them, the view is unobstructed, so in their mind, you can see just fine as well.

Below is a short video clip demonstrating egocentrism.

Egocentrism in the Classroom

According to the author of Conscious Discipline, Dr. Becky Bailey states that in an early childhood classroom, there is an average of one conflict every minute.  Does this mean that the classroom is in absolute chaos?  Certainly not, but it does mean that every sixty seconds, there is a conflict of some sort in the classroom. 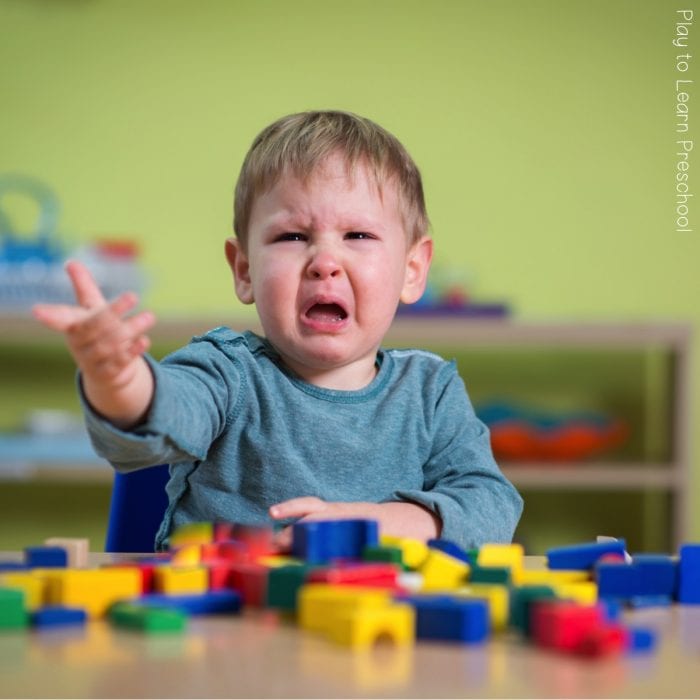 Some Examples of Egocentrism in the Classroom

Show and Tell is an example of egocentrism and the conflict that it can cause in the classroom.  If Najeed is up front holding a toy cat and telling the class about his experiences with it, every other child in the class is probably unable to relate to what he is saying.  That is because they only understand how THEY relate to the toy, and cannot comprehend Najeed’s experience.  So they will shout out, probably some things like “My brother has that toy.”  “I saw that on TV.”  “My cat has fleas.”

There’s a lot of grabbing and snatching of toys at this age as well. A  teacher might be tempted to say, “You took Annie’s toy, how do you think that makes her feel?”  The preschooler has no idea how another child feels.  They know that they wanted the toy, they took the toy and now they feel good.  So a preschooler might answer that question with “Good” or “Happy.”  They aren’t being mean, they simply don’t have the capacity to understand another viewpoint.

Another example is the way children speak to each other in the classroom.  Teachers are very familiar with parallel play.  There’s also parallel conversation happening, as well.  Two children might appear to have a conversation, but really, neither child is fully listening to the other.  This can be particularly frustrating when an adult and a preschool-aged child are having a conversation, because the adult or older child might feel like the younger child is not paying attention.

Here are some important tips for guiding children’s behavior through this developmental stage.

Remember that the going to preschool is about learning to get along with others! Conflicts will occur, but it’s essential that we always remember the most important thing.

Have fun playing and learning with your children. 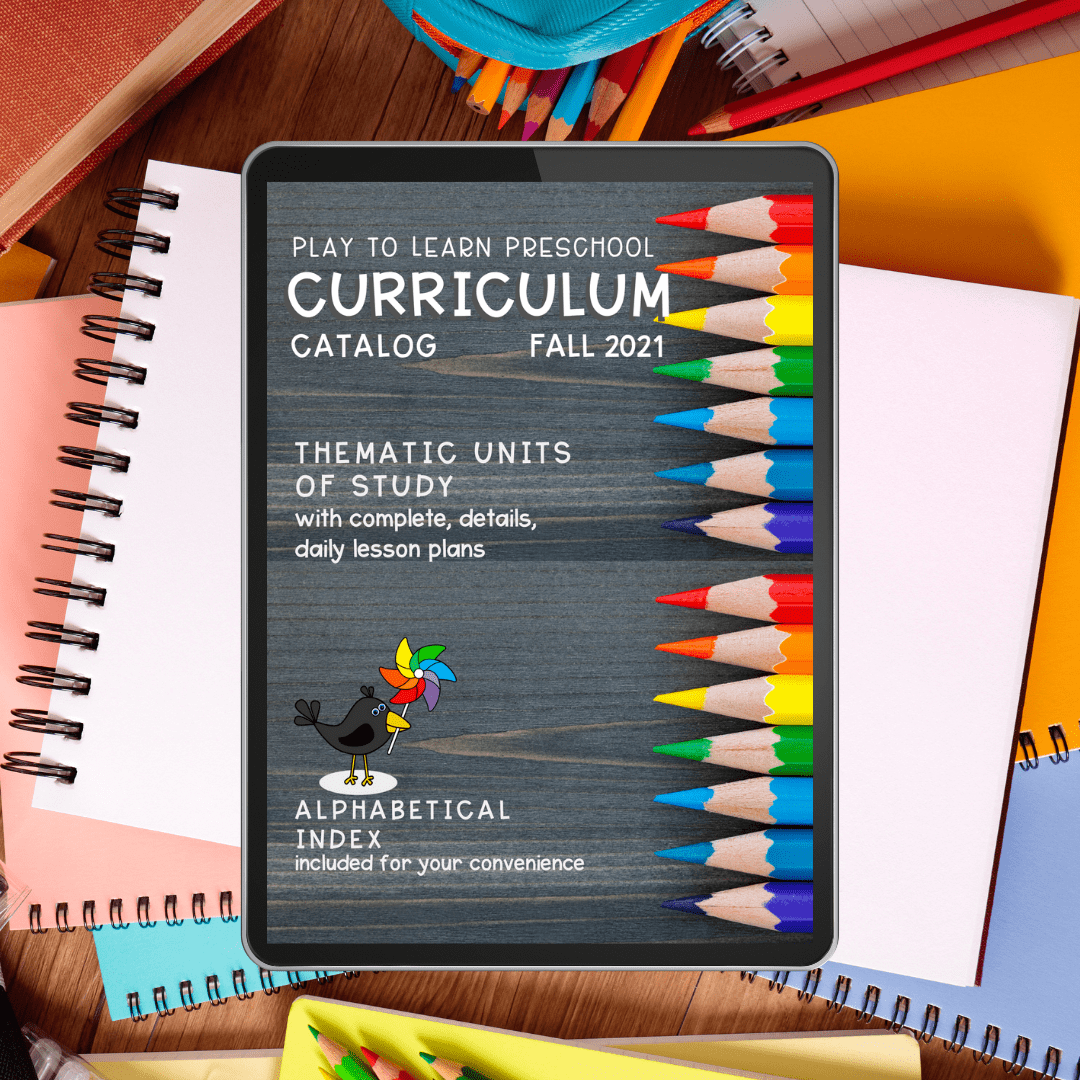 This wonderful catalog gives you information on each of the thematic units.

After you subscribe, you will be redirected to the FREE Catalog. We respect your privacy. Unsubscribe at any time.

You May Also Enjoy These Posts 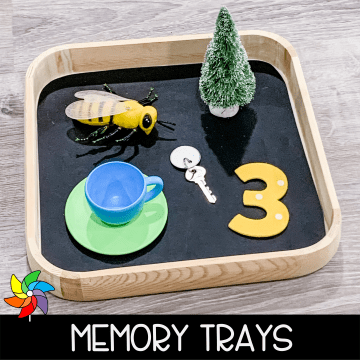 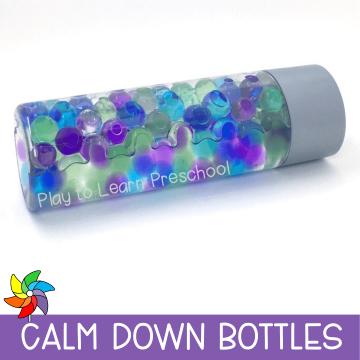 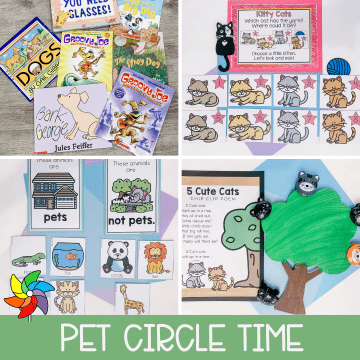 Are You a Preschool Teacher?

Join our private Facebook group (only for preschool teachers) and find even more great ideas. We can’t wait to meet you over there!
Join the Group!

This wonderful catalog gives you information on each of the thematic units.

After you subscribe, you will be redirected to the FREE Catalog. We respect your privacy. Unsubscribe at any time.