No more boring alphabet flashcards and worksheets! Engage students in recognizing the alphabet and sounds with this Peek-A-Boo Alphabet Game. Preschool students will be excited to guess the letter and learn to differentiate one letter from the next.

Visual discrimination is an essential skill for emergent readers. It is the ability to recognize similarities and differences among items. Lots of children’s games, such as “Memory,” practice visual discrimination. Finding a way to incorporate the playfulness and fun of these games is a great way to help students recognize letters. 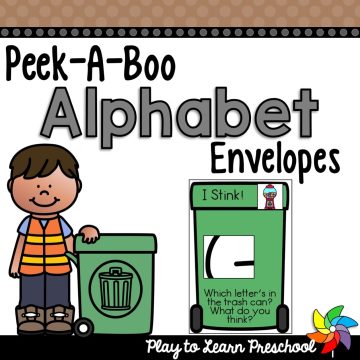 Use this fun “Peek-A-Boo” ALPHABET ENVELOPE game to help students practice letter identification and letter-sound connections. This activity is fun on its own and also pairs nicely with the book “I Stink!” by Jim & Kate McMullan.

Prepare this game by adhering the garbage can to a 6″x9″ envelope. Cut out the white square and place the letter cards into the envelope. Students look at the window and guess the letter. “Peek-a-Boo!”

Preview in the Shop

The Peek-A-Boo Alphabet game is versatile! Play during circle time, in small groups, or as a one-on-one activity. It requires very little prep and can be adjusted to meet the learner’s specific needs.

Idenfitying the Letters of the Alphabet

Many letters are visually very similar. Written with straight or rounded lines, preschoolers may struggle to differentiate one letter from another. Identifying the letters, however, is an important precursor to emergent reading and writing.

In this type of peek-a-boo game, students are playfully encouraged to practice these differentiation skills. Like hiding a secret, students get excited to uncover the hidden letter. It’s okay if the letter is not very distinct, as the picture clues on the smaller hole give practice in identifying beginning sounds.

Students use knowledge of the letters and visual discrimination to guess the letter in the envelope. Presenting it in this way is better than worksheets as it engages children and brings in the element of FUN!

When first presenting this game, be strategic in picking out which letters to highlight. The first letter of their names is often the first letter that they learn for younger students. Pick out the first letters of each student’s name and use those to begin. It is a great way to keep circle time engaging.

Are the students ready for a bigger challenge? Extend the activity by giving each child a small dry erase board to write down their guesses. Even though the letters may not be perfectly formed, practicing writing is always encouraged. 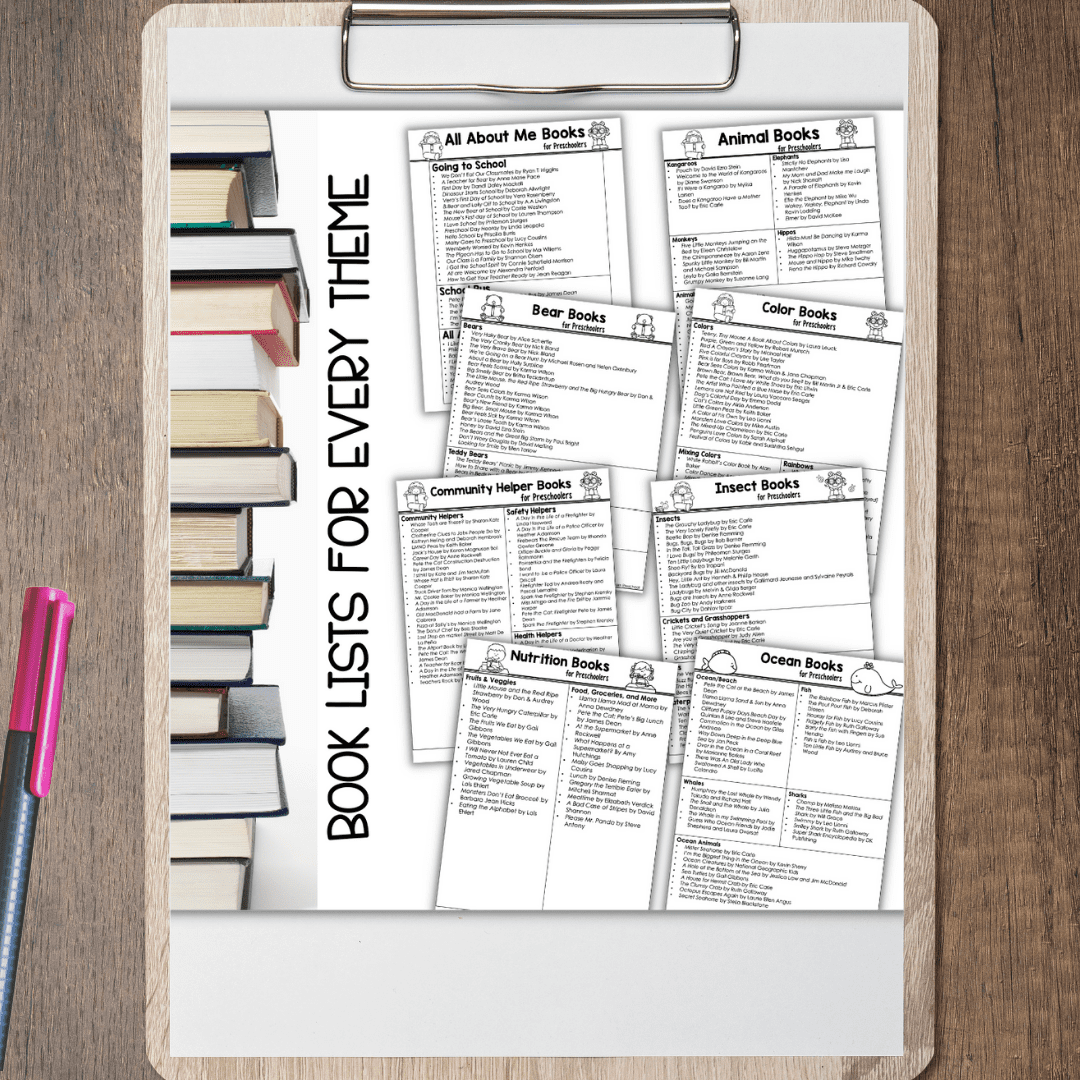 FREE Book Lists for every theme!

The absolute best thing we can do for our preschoolers is read to them every single day. It is the #1 most important factor in school readiness.

After you subscribe, you will be redirected to the FREE Book Lists. We respect your privacy. Unsubscribe at any time.

You May Also Enjoy These Posts 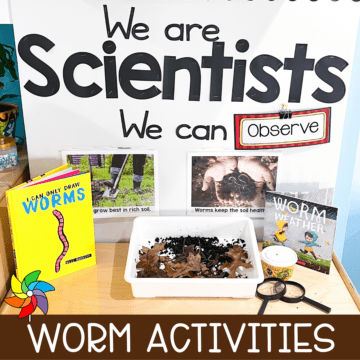 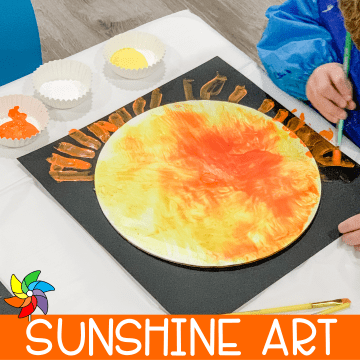 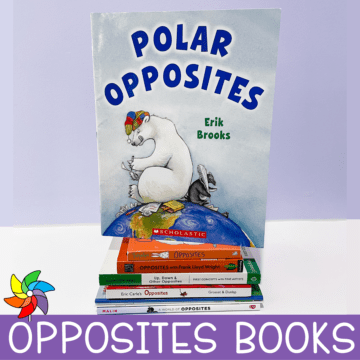 Are You a Preschool Teacher?

Join our private Facebook group (only for preschool teachers) and find even more great ideas. We can’t wait to meet you over there!
Join the Group! 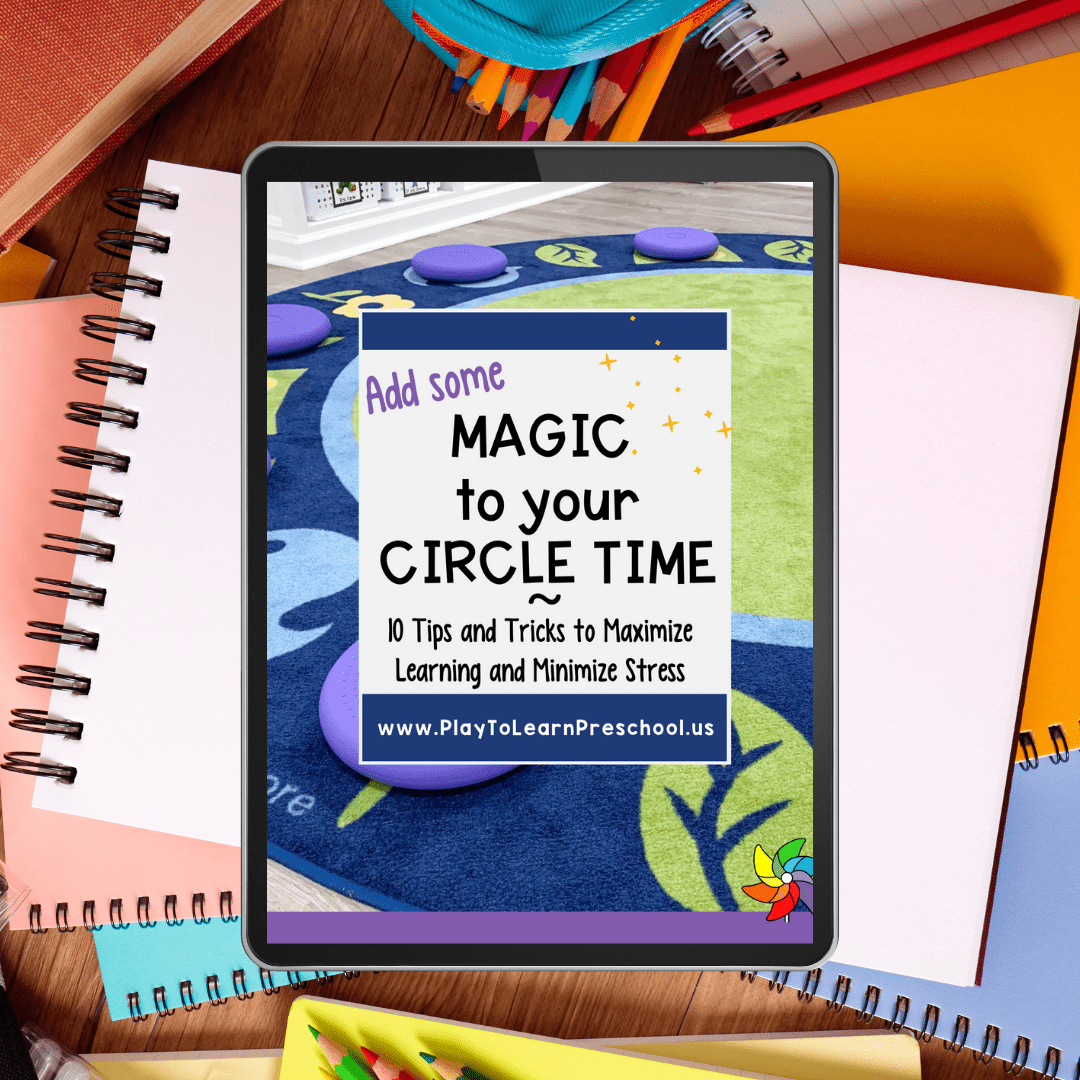 Tips and tricks to maximize learning and minimize stress!

After you subscribe, you will be redirected to the FREE Ebook. We respect your privacy. Unsubscribe at any time.